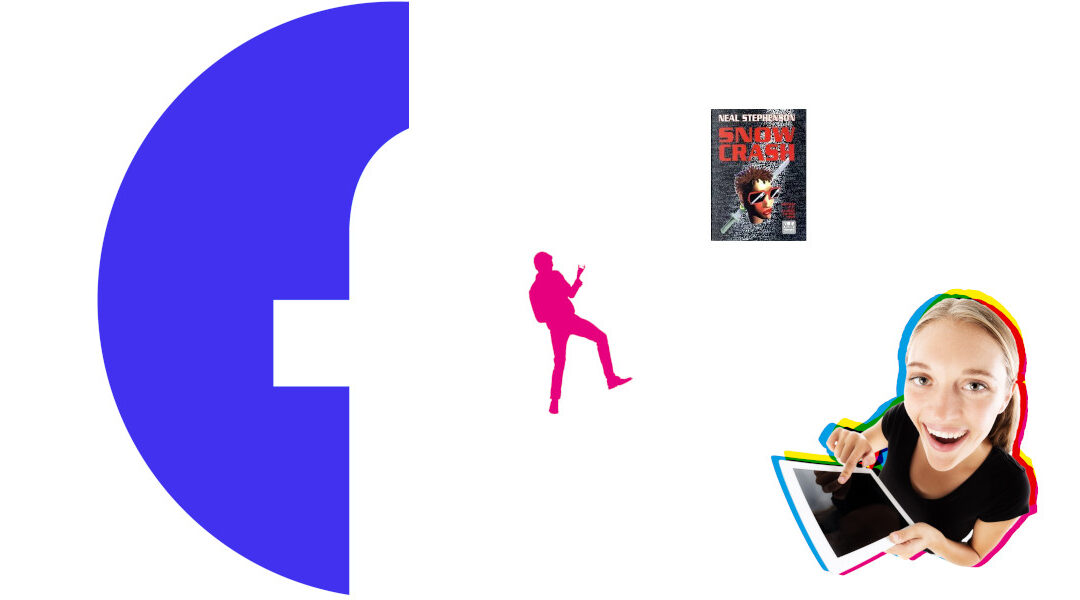 Why did Facebook decide to become Meta and what impact does it have on your digital strategy?

The short answers are respectively: to avoid too strong an association with the main service and no, not at least in the short term.

There are more ways of looking at this and I will discuss them later, for now let us explore this first approach. Facebook is the well-known social network with almost 3 billion users worldwide. However, Facebook is also the parent company of other companies and services, the best known certainly WhatsApp and Instagram, but also Oculus VR, PrivateCore and many others. If the social component is today the dominant one in terms of results, it is not necessarily so in the future. Meta is more neutral, today it is the company of Facebook and other services, tomorrow it could be the one known mainly for… who knows. A similar operation had already been carried out by Google, making the parent company Alphabet. The search engine certainly hasn’t changed its name, nor its service, even Alphabet’s shares are still traded on the market under the identifier GOOGL! Similarly, in the short term, nothing will change for Facebook, or even for you. Whether you use Facebook or Instagram today or not, you can safely maintain your digital strategy. We certainly haven’t changed ours or our clients’ strategy.

In 1992 Snow Crash came out, an iconic book for several reasons. Neal Stephenson, one of the greatest exponents of the second cyberpunk generation wonders what would happen if instead of living in the real world people preferred to live in a virtual one: the metaverse? Do you see any analogies with social networking? Zuckerberg has been talking about the metaverse as the future of his companies for quite some time and the name Meta is another step in that direction. A more captivating narrative than mere social networking where, at least in his narrative, his company connects people for the good of the world (well not literally, but that’s basically his message). Will it be true, will it succeed? It is legitimate to have some doubts. Here an argument can be made about strategy, perhaps in the medium term. If the social giant invests time and money in that direction, we too can think about doing some experiments; both to take advantage of the visibility that the pioneers obtain, and to gain experience that will come in handy if those solutions become mass-market.

The suspicion that this operation also serves to distract the public from the strong criticism levelled at Facebook is not minor. From the Cambridge Analytica scandal to the Wall Street Journal’s recent investigation into how Zuckerberg’s company makes money from fomenting conflict and polarising discussions (and does so consciously), there is no shortage of arguments that cast a bad light on the blue F. Meta can direct attention elsewhere and is a name that shrugs off, or at least tries to do so, the dubious morality of its core brand. Coupled with the metaverse storytelling can be the strategy to respond to criticism by changing the conversation. As Scott Galloway rightly quoting Don Draper : ‘If you don’t like what is being said, change the conversation’. What is the direction for your strategy in this case? Not direct, Facebook’s negligence does not fall on its advertisers, but the fact that public opinion is more impatient and attentive to the use of digital should not be overlooked. Are your digital marketing campaigns ethical?